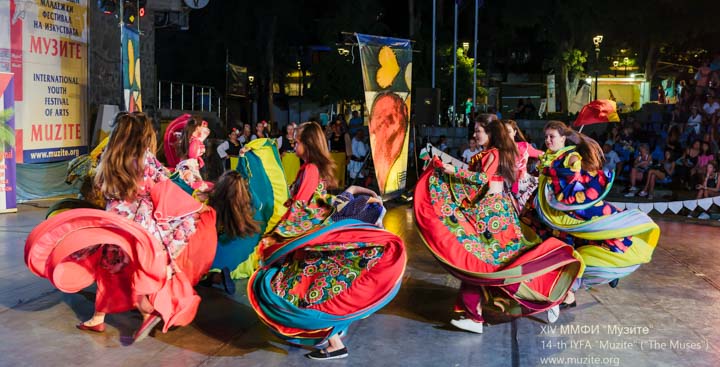 The Mayor of Sozopol opens each festival edition with an official ceremony with traditional fireworks and performance of the anthem of the festival on July 5 th.

There are two official ceremonies:

There are also two gala concerts for the laureates of the festival:

The winning participants are invited to present up to 5 minutes stage performance at the gala concerts.

All competitions are performed in front of a professional jury and are free for the audience. The performances take place on the stage of the Amphitheater Apolonia in Sozopol.