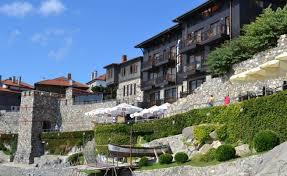 Sozopol is the oldest city on the Bulgarian Black Sea coast. The town is situated on a scenic peninsula in the southern part of the Bay of Bourgas .

The ancient name of the town is Apolonia, and in the first ages of its foundation, at the end of VII-th century B.C. was an indipendadnt polis with democratic system of government and large coastal territory.

Apolonia started to cut its own coins at the end of the VI–th century B.C. Among with the images of the god Apolo, Gorgon-Medusa and swastikas, the Apolonian coins bear the image of an anchor. The symbol witch established Apolonia through the ages, is included in the modern coat of arms of the municipality of Sozopol. Many priceless Ancient Greek vases, funerary reliefs and ceramic statuettes were found here. The biggest collection of Ancient Greek painted vases in Bulgaria is kept in the Archeological museum of Sozopol. 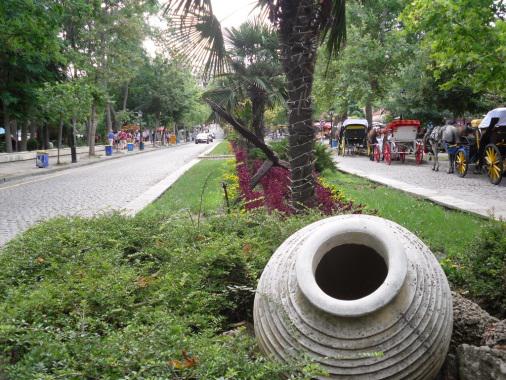 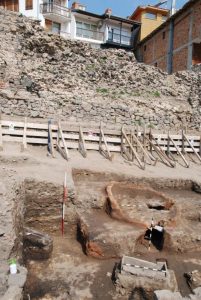 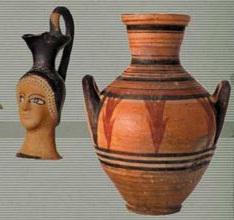 The importance of the city as administrative and cultural centre with more than 20 churches and monasteries gradually grew in the Middle Ages.
The Bulgarian Enlightenment (XVIII – XIX th centuries) also left a mark on the appearance of the modern city. In its centre we find more than 100 houses with characteristic architecture dated to this period.
As modern tourist city, Sozopol is visited each year by thousands of tourists and guests of the southern coast of the Black Sea. This is a charming area with many natural wonders. At the beginning of the summer the city becomes, in a manner the cultural capital of Bulgaria. It is home of many cultural performances and festival of arts.
Two of Sozopol’s most attractive tourist destinations are the city’s archeological museum and art gallery. In 2010, during archeological excavations of the nearby Saint Ivan (Saint John’s) Island, researchers unearthed holy relics of Saint John the Baptist. Today these invaluable relics are in the care of authorities at The St. Cyril and St. Methodius Church and attract pilgrims from all over the world. Old Sozopol and the relics of Saint John the Baptist were voted the most important of “Bulgaria’s Wonders” in 2011.

Sozopol has two beaches – the central beach and the Harmani Beach, and two other beaches in the immediate vicinity – The Golden Fish Campground and Kavatsi Beach.
The city is divided into the Old Town and the modern section. The Old Town is justly renowned for its romantic atmosphere, thanks to its narrow cobbled streets and venerable old houses. Sozopol’s modern section is filled with hotels, dining establishments, and other pleasant diversions. There are many kinds of accommodation available, from luxury hotels to small family hotels, from guest houses to bungalows. There are also quite a few campgrounds close at hand: The Gradina (Garden), The Zlatna Ribka (Golden Fish), Kavatsi, Veselie (Good Times), and Smokinya (Fig Tree). Sozopol’s restaurants offer typical Bulgarian Black Sea fare, along with a variety of specialties.
Many sports activities are possible at the city’s beaches, including jet skiing, surfing, beach volleyball, boating, and fishing.
The Ropotamo Nature Reserve is a short distance south of Sozopol, on the river of the same name. There visitors may take riverboat trips to view the region’s rich assortment of birds and plant life. 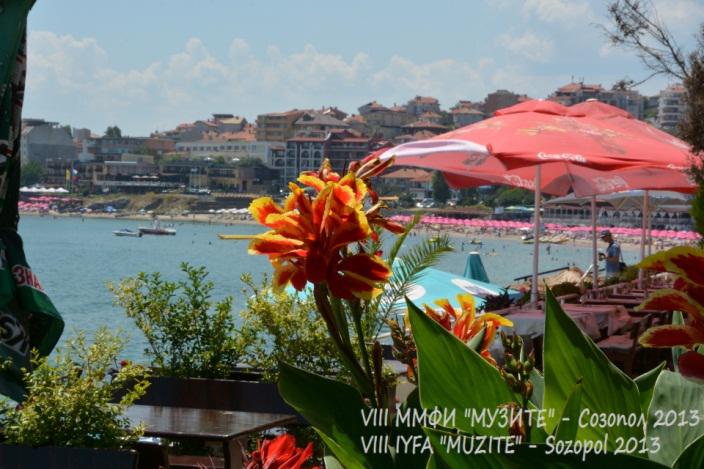 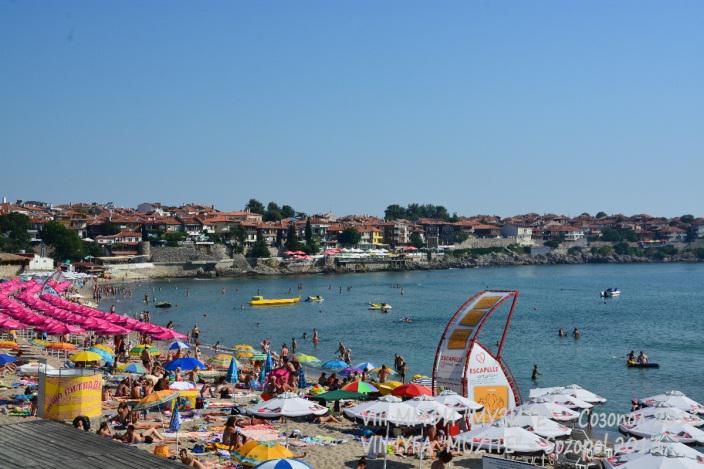